Midwinterfest is the country music weekender that took place in Torquay last weekend and by all accounts was a terrific few days of music. Organised by Alan West it’s already got a date for next year, that being 15th-17th January – so mark your diaries, nothing will keep me away from this one. Dart Radio were actually there interviewing and recording, and on Monday they broadcast a show that featured much of that footage, including the full Ward Thomas set. Don’t worry if you missed it because they uploaded the whole thing, in two parts to Soundcloud. At about 1 hour 40 minutes into part 1 the Ward Thomas set starts, and near the very start of second part you’ll hear the first of a few new Ward Thomas songs.

It doesn’t end there though, as David Steane was in attendance and recorded complete sets from Dexeter and Luke & Mel, which you can now watch. Thanks David! There’s even a collaboration with Luke & Mel at the end of the Dexeter set, so be sure to watch it all.

So that’s audio and video, what about pictures I hear you ask? Well that’s where super snapper Andy M Watson comes in, as he was the official photographer for the weekend and has very kindly allowed to use the following photos. You can see the full albums over on his Facebook page, and he has a website on the way, so keep a look out for that. 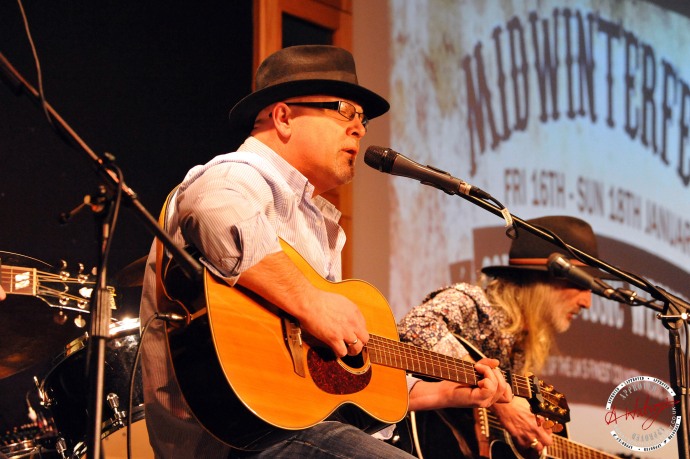 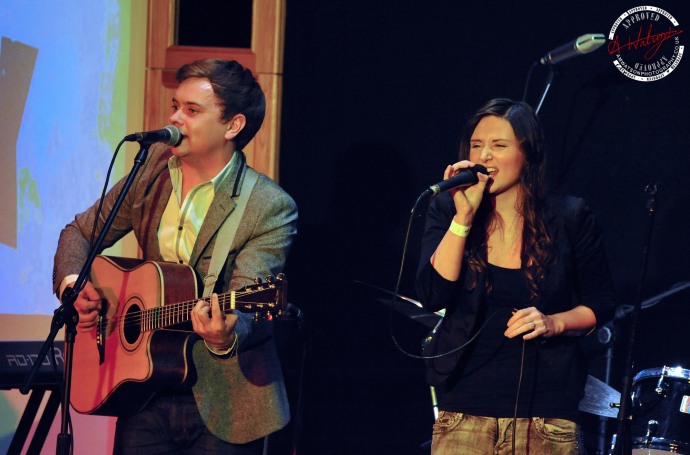 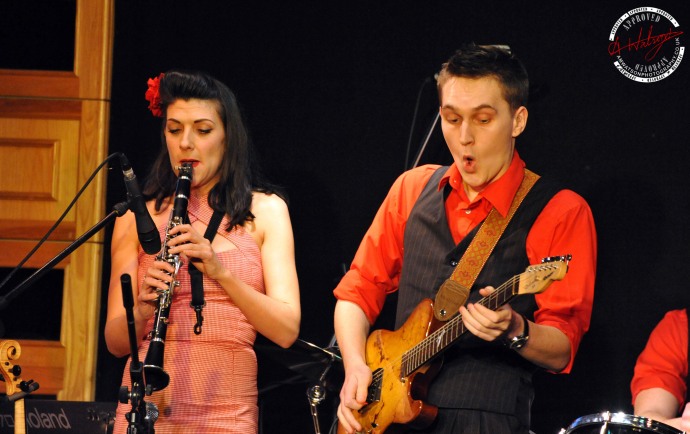 The Swing Commanders at Midwinterfest 2014 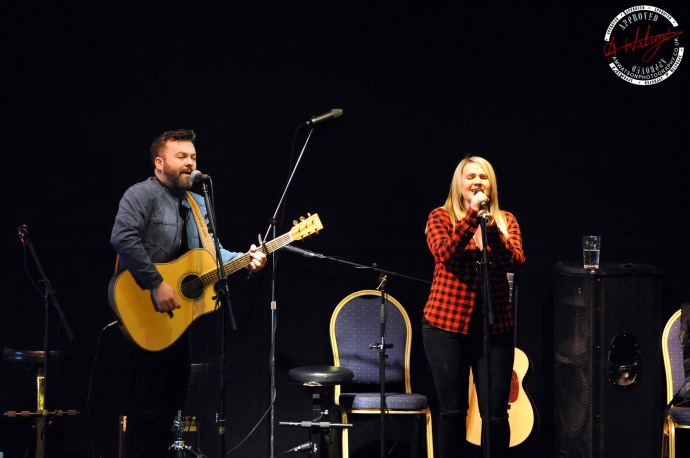 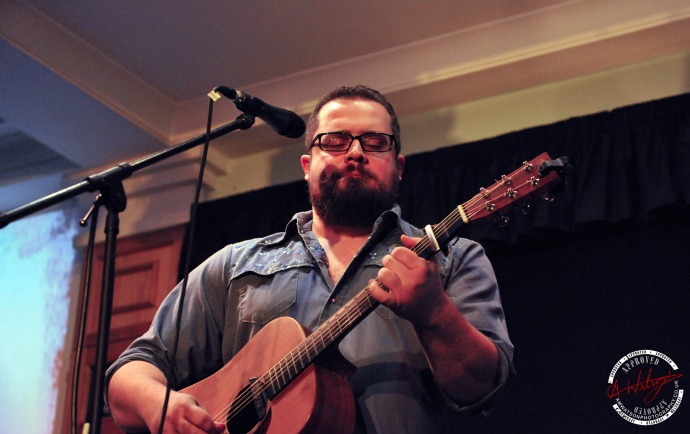 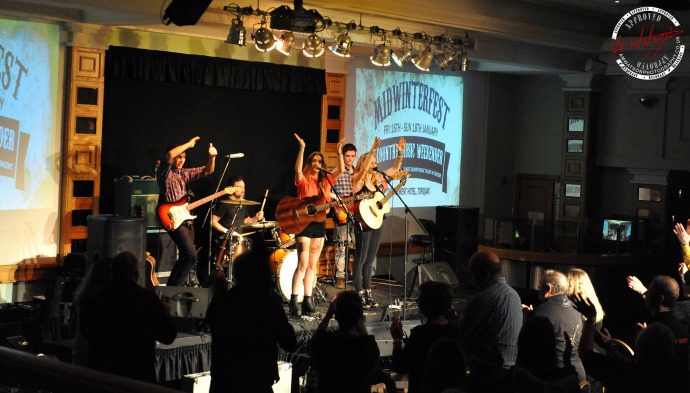 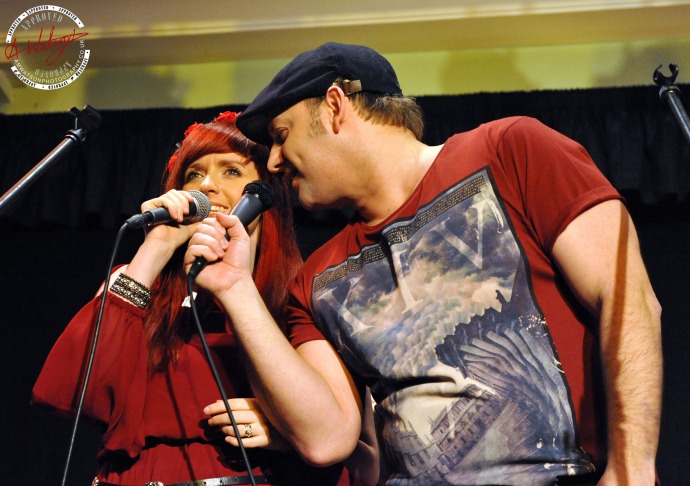 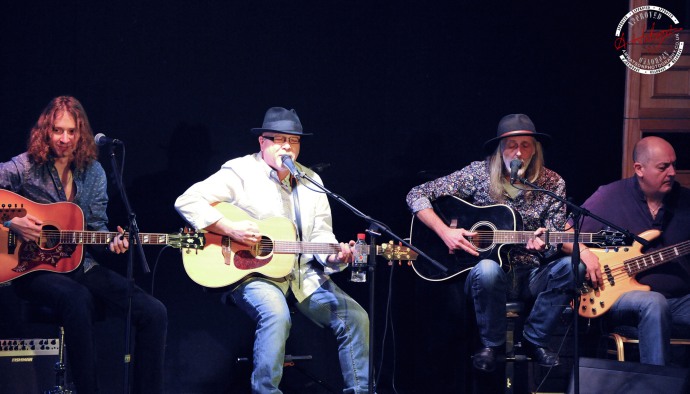 This last photo is one I had to include to as well, as it highlights just how good a photographer Andy is. This photo of Deeanne from Dexeter has it all – great composition, sharp and catching the moment perfectlly. Remember to check out all the photos from the Midwinterfest weekend at Andy’s Facebook page. 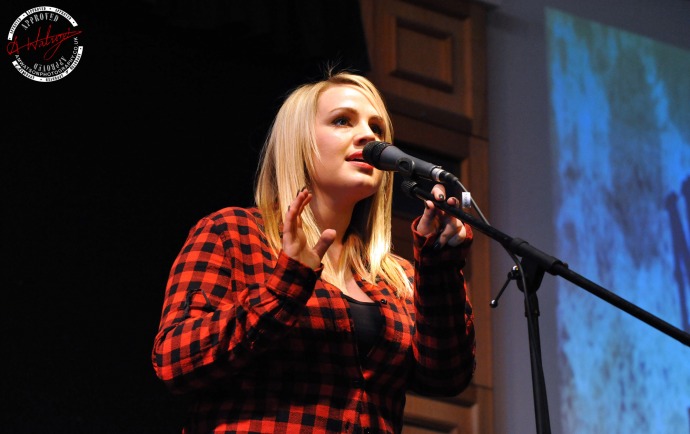 It all looks and sounds like the perfect weekend, especially when you realise it all takes place in a hotel, which you can stay in. So you can have 3 days of music, eating and drinking, without setting foot outside, if you so desire. Keep an eye on the official website for more details of next year’s line-up and booking details.